Our last ‘Surf Blog’ focused on a change in the equipment being used by surfers across the globe and now we are going to take a closer look at the surfers themselves as we try and dissect the ‘who’ more than the ‘what’. 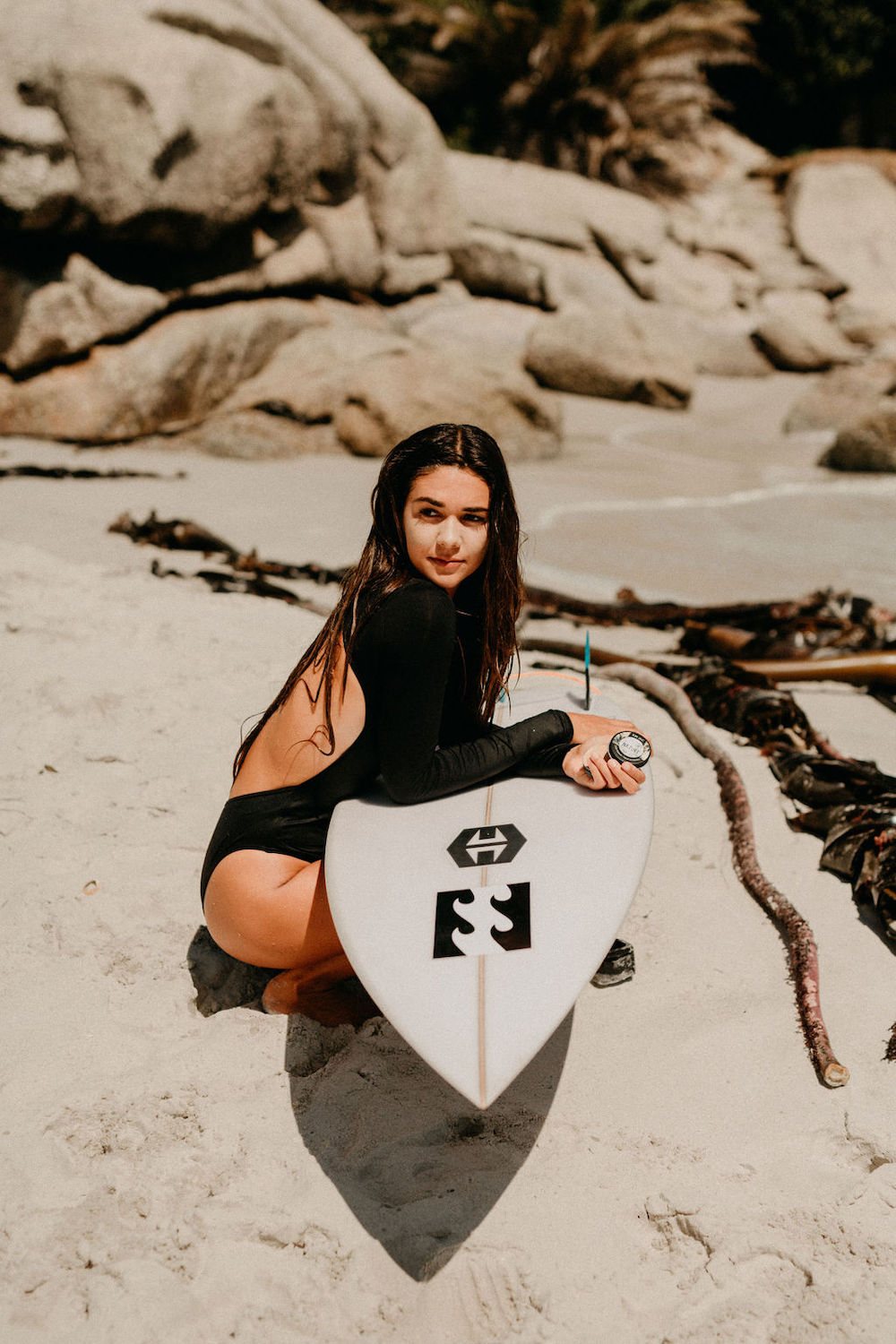 The surfing landscape has changed incredibly over the past 20 years and when looking at the demographics, the most notable change of all is the increase in female enthusiasts taking to the water. One really doesn’t have to rely on the statistics on paper to believe in this surge in female wave riders, as the real proof lies in what you see in the line-up at your local break. It is now not uncommon for surfer ‘dudes’ to be outnumbered by surfer ‘dudettes’.

Just as soft surfboards, in terms of numbers are catching up to traditional hard boards, the ratio between male and female surf participants is changing too. With this increase in female surfers comes the natural responses and reactions from the surf industry as a whole.

Women’s surfing associations, surf clubs and surf magazines continue to pop up all over the place adding to the Surfergirl revolution whilst Institutes such as the WSL (World Surf League), the controlling body for professional surfing, have stepped up and are now offering equal prize money to both the Women’s and Men’s professional events. This is a huge step for surfing and sport in general and as with any major change, the movement has its supporters as well as its critics. While most folk are happy with the notion of equality, many still argue that the show put on by the women does not match up to that of the men but whichever side of that equality argument you stand, it is undeniable that the stoke of surfing is shared equally by male and females alike and this is the essence of our sport.

Surf brands are using more and more female riders to promote their products and although the word ‘sexism’ is often brought up when brands show more ‘butts’ than ‘barrels’, surfing is a sexy sport and the bare-chested men and bikini clad women will always capture the essence of surf culture.

Hurricane Surf in association with Allons Rider recently put on an event in Seignosse, France grouping together just under 150 enthusiastic surfer girls to share in a day of surf, sand and sea and judging by the enthusiasm shown by the participants, it looks like women’s surfing is truly in a good place !

This site uses Akismet to reduce spam. Learn how your comment data is processed.